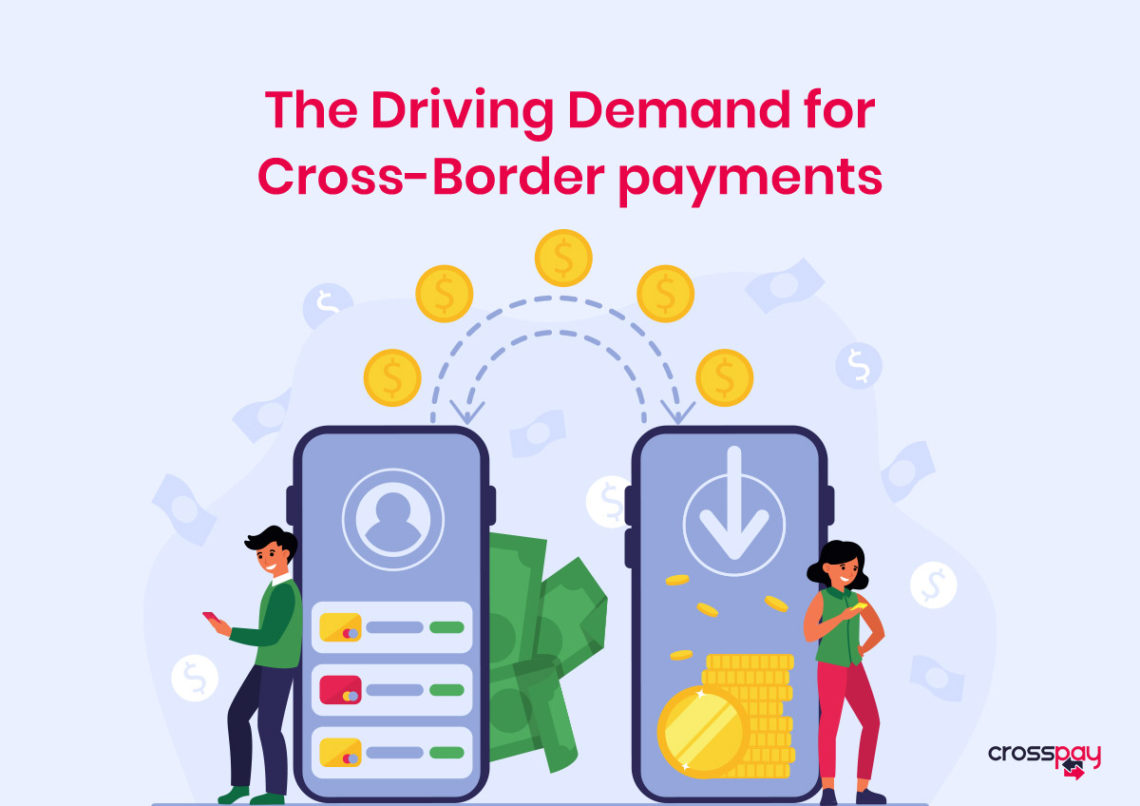 The Driving Demand for Cross-Border payments

The Global pandemic has left a disturbing mark on the world economy. It served opportunities to some but became a nightmare for others, specifically businesses and the service sector. Many business enterprises surfaced their highest demand during this vulnerable period, while some saw signs of bankruptcy with their abrupt moves. The smarter were those who had already worked along with the changing market demand.

The great leaders always quote: “Wait to act” while working under pressure.

The world has shifted to a global trade platform, where online businesses are in reach exactly like water to everybody. While anticipating the immensity of international transactions, most perceptive thinkers, including the largest financial institutions, have developed exclusive payment systems to facilitate cross-border payments. Many Indians have benefited from these global payment platforms to sell their products and services.

India being the most populous, has been a live spectator. Searches like how to send money to India have become more popular and almost from every part of the world have stimulated an overrun for cross-border payments. Globalization, mobilization, and bringing over work from home opportunities from India have all contributed to the demand. Years ago, money transfers abroad were considered slower, uncertain, and sophisticated. However, with time, the persistent need has paved the way to nominate them habitually. Now, if you want to send money to India or any other part of the world, the transaction will be completed within a few minutes, in just a few clicks.

Use Crosspay for Cross-border Transactions

Observing the international demand, Crosspay has emerged as the most transparent and adaptable platform to assist, comfort, and safeguard the cross-border payments, integrated with different currencies, making it the most viable option to support international transactions. You can now send money to India or elsewhere using a debit card, or a bank transfer  faster and easier.

The pervasive network of big giants expands over a seamless boundary in the company with the consequential regulatory and technical footing. Although the cross-border exchanges contribute to only one-sixth of the total transaction, international payment revenues sum around $200 billion globally. It equates to 27 percent of the global transaction revenues, which inflates to approx six percent yearly, which is an exciting opportunity for growth to the new players.

The cross-border industry has revived due to developing customer demands, a rise in market growth, and money involvement. Novice players are entering the market addressing invincible competitive solutions to traditional banking methods. Now, you might not think twice while transacting to send money to India or elsewhere.

Currently, there is rapid chaos emerging in the market due to subsequent mergers and acquisitions. Banks need to closely monitor this trillion-dollar cross-border industry to avoid it being lost to the fast-delivering new web applications.

How do Cross-border payments work?

In Cross-border transactions, there is a front-end provider, either a bank or money transfer operator, in the source country to initiate the transfer. The sender specifies the medium of transfer through which the receiver gets the payment. Traditionally, this process was carried upon by the Correspondent Banking Network (CBN) which was usually used by most front-end providers. But in recent years, new back-end providers have specialized to optimize Cross-border payments.

Though the local businesses were affected by the pandemic, thankfully we were forced to see the bigger vision of life, i.e. to use the internet for things. The expanded view brought in the lost hope and broke the resentment after lockdown. Life shows a series of unexpected things, but it ultimately shifts us to a better place just like the unease to send money to India or other countries earlier is taken down by money transfer apps. 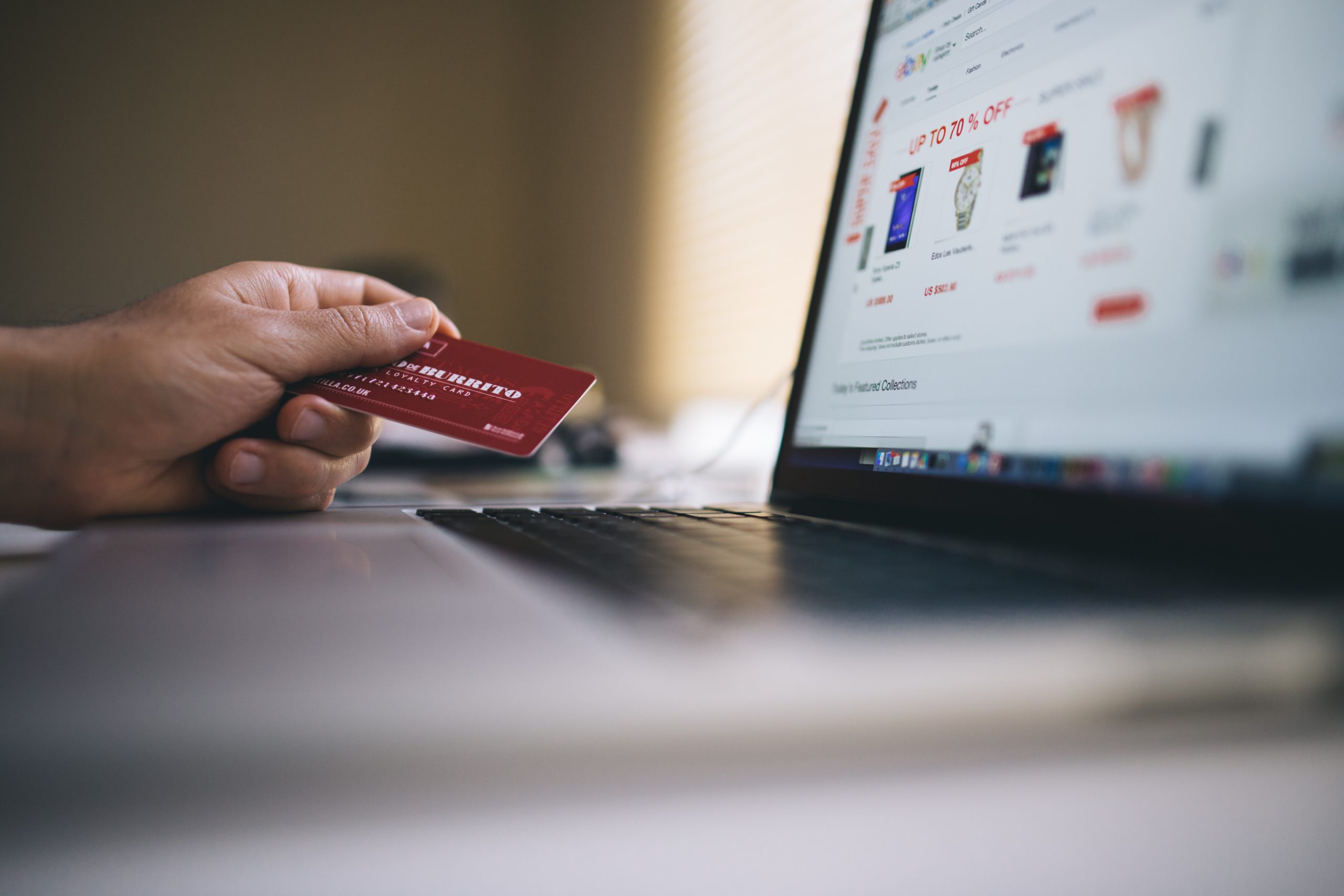 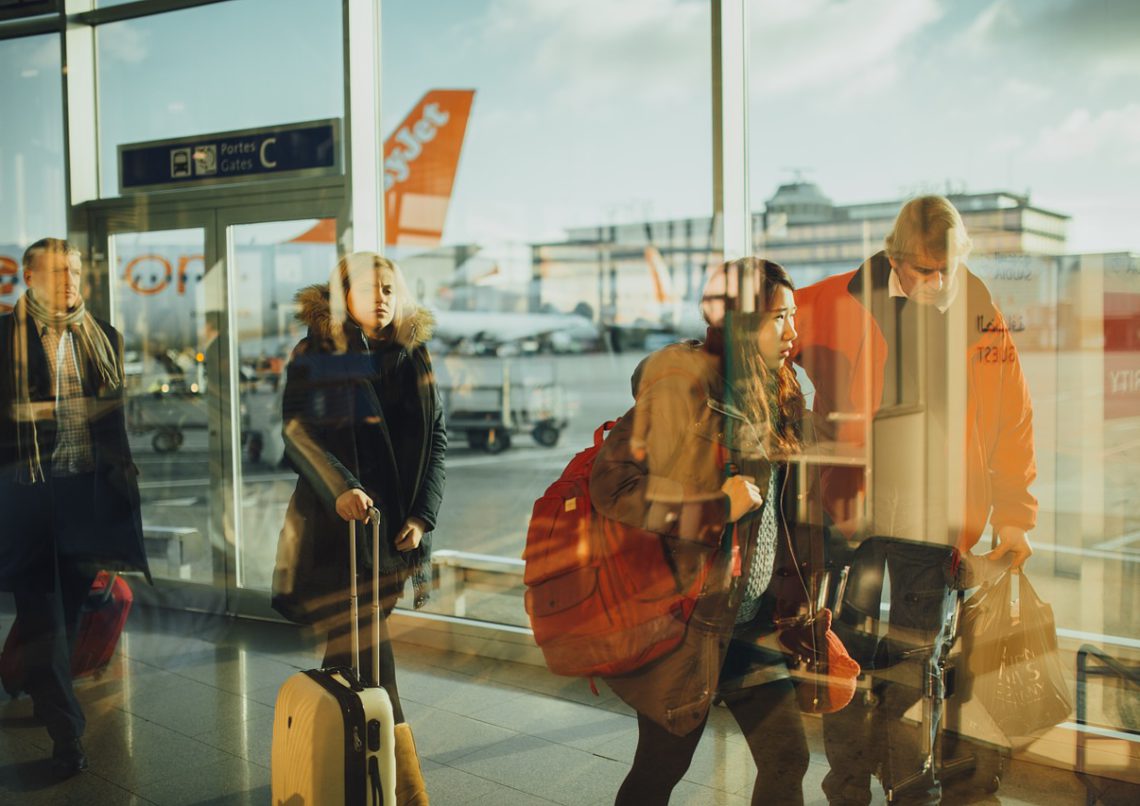 Why should you buy travel insurance when you travel abroad? 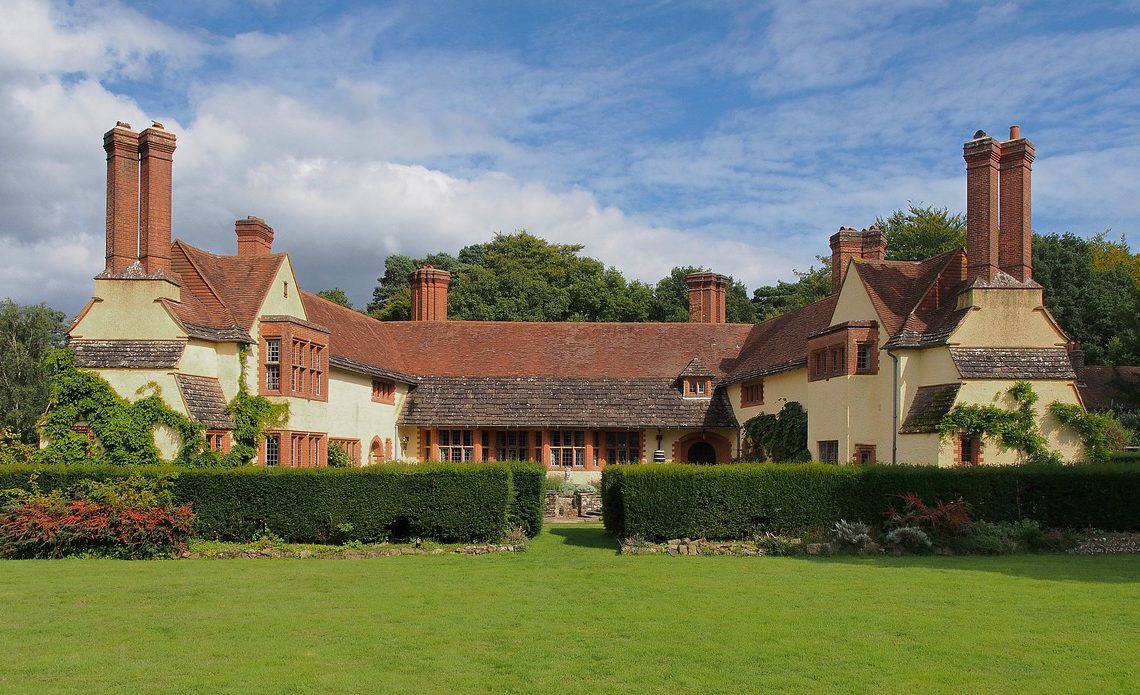 Should you remortgage your house in the UK?